The Funeral Rule: A Status Report

Does Your Workplace Cause Hearing Loss? 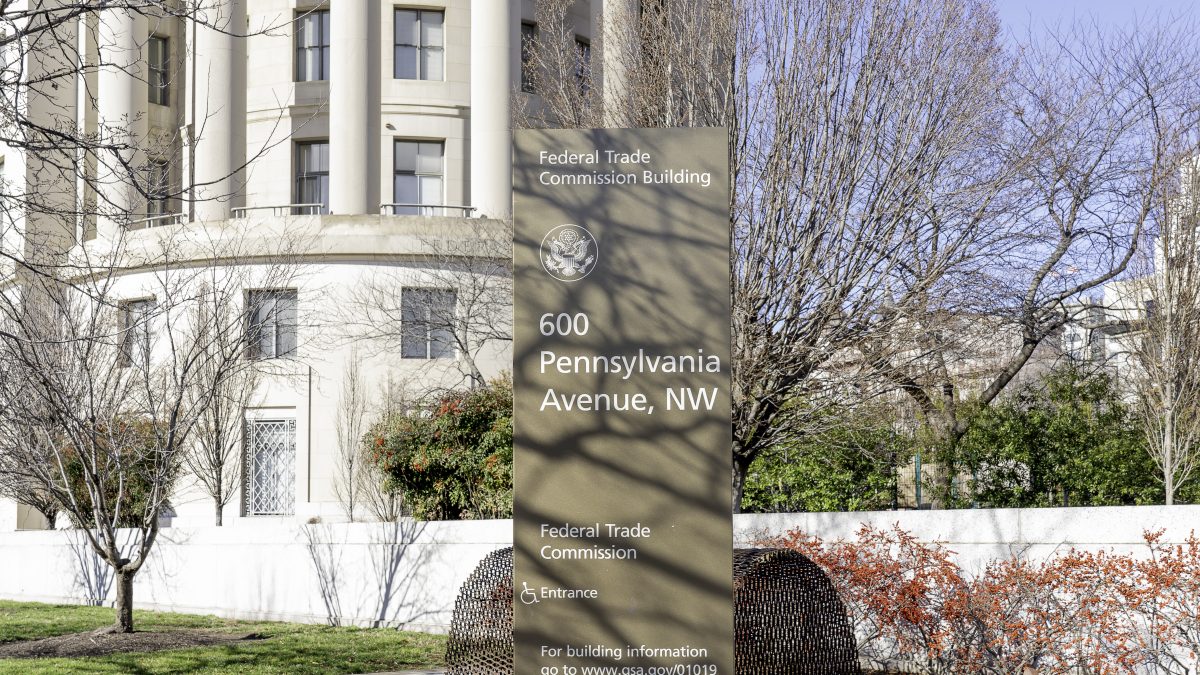 In case you were wondering, as of June 18, 2021, there has been no change in the developments surrounding potential amendments to the Funeral Rule; but there has been one important change at the Federal Trade Commission.

The most recent regulatory activity relating to the Funeral Rule occurred February 14, 2020 when a request for comments on the existing Funeral Industry Practices Rule (“the Funeral Rule”) was published in the Federal Register.  The comment window closed on June 15, 2020.  Altogether, 785 comments were submitted by funeral industry participants, consumers, and parties representing various interested groups.

What has changed is the Chairman of the Federal Trade Commission, the federal agency which proposes, adopts, and administers the Funeral Rule.  Lina Khan was sworn in as Chair of the Federal Trade Commission. President Biden named Khan to a term on the Commission, that expires September 25, 2024, and designated her as Chair. Khan was confirmed by the U.S. Senate on June 15, 2021. Prior to becoming Chair of the FTC, Khan was an Associate Professor of Law at Columbia Law School. She also previously served as counsel to the U.S. House Judiciary Committee’s Subcommittee on Antitrust, Commercial, and Administrative Law, legal director at the Open Markets Institute, and a legal adviser to FTC Commissioner Rohit Chopra.  You may recall that Rohit Chopra is the FTC commissioner who issued a statement questioning the relationship between the National Funeral Directors Association and the Funeral Rule Offenders Program.  This suggests that the new Chairman may have an eagle eye on the provisions of the Funeral Rule once the Commission gets around to taking it up again. 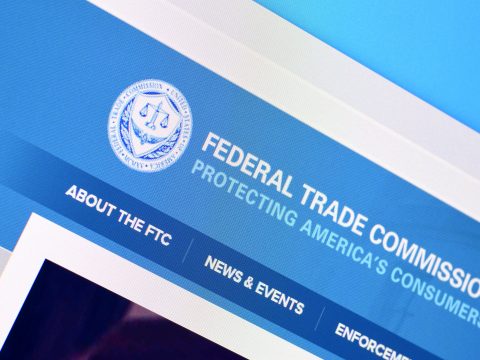 The Funeral Rule : Use of Alternative General Price Lists for Special Groups