Be a Thought Leader – Express Yourself in the Funeral Law Forum! 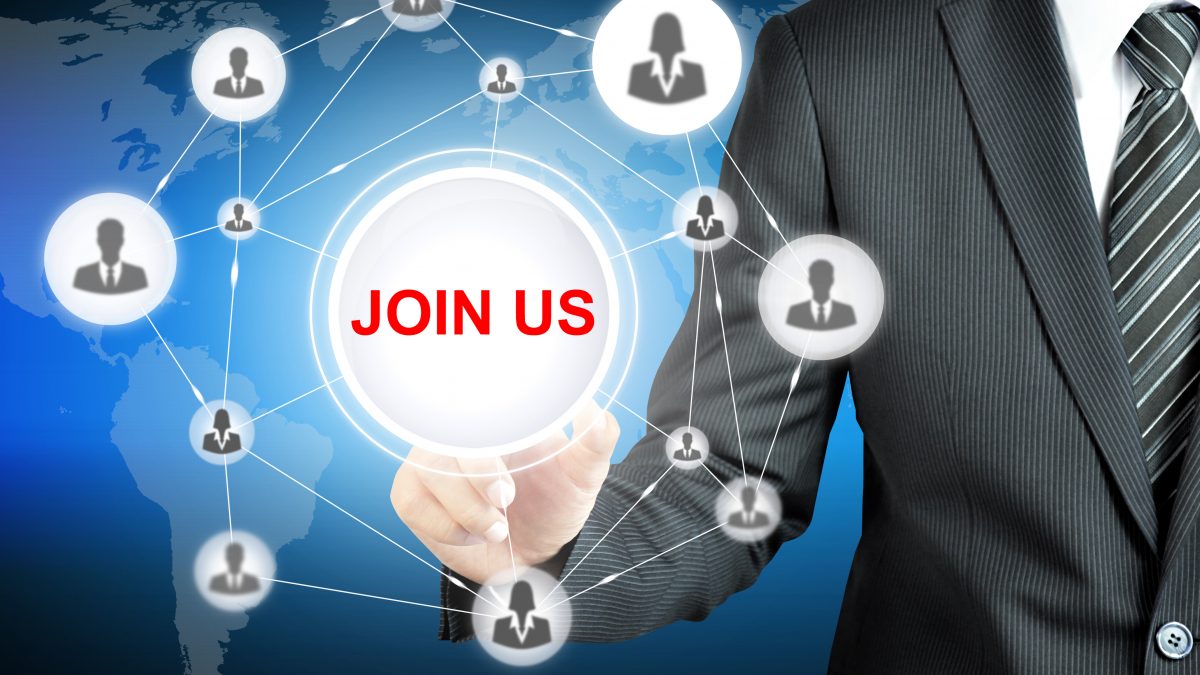 Offering insight into the legal issues affecting the funeral industry, the Funeral Law Forum on LinkedIn began two years ago and has continued to grow in membership.  This forum was the vision of Paul Harris, CEO of Regulatory Support Services, to provide a platform upon which important regulatory issues facing the funeral industry could be discussed and debated.  This, coupled with the idea that informing Funeral Law Forum members about the opportunities they have to participate in and influence the regulatory process would bring beneficial change to the regulations and laws which affect the funeral industry.

The Commission voted to approve the Federal Register notice.  A total of 785 comments were received.  The comment period is now closed but the issues remain.

Much controversy surrounded the potential amendments to the Funeral Rule and even its existence.  Both consumers and consumer groups were strongly vocal about their desires to have the Funeral rule continue in existence and to support online price requirements.

The Funeral Law Forum was conceived to give voice to the funeral industry on regulatory matters as represented by the Funeral Rule’s potential amendment.  Then, in March 2020, the COVID-19 pandemic began to have its effect on every aspect of our lives.  This included the FTC’s evaluation of the Funeral Rule.   Since that time, the FTC has refocused its resources and attention on issues which surround the navigation of the effects of the pandemic.  As we near 2022, the Funeral Rule review is currently dormant, waiting its turn to rise to the top of the pile once again as it was in 2020.

In this forum, we have covered many other legal and regulatory issues including preneed contracts; the Environmental Protection Agency’s eye on the crematory industry; regulatory responsibilities concerning price lists; alkaline hydrolysis and the new green movement; and all things related to the Occupational Safety and Health Administration’s regulatory response to the COVID-19 pandemic as it relates to the funeral industry.  We look forward to expanding that coverage.

So, why are we bringing this to your attention?  We are currently inviting you, members of the Funeral Law Forum, to let us know what you think about the current legal landscape which is before the funeral industry.  If you have topics you would like to discuss or an article you would like to contribute, please contact Paul Harris with Regulatory Support Services at mail@regulatorysupportservices.com.  He will be glad to make sure that your articles are reviewed and included in this forum. Your contributions could make a significant difference in this world and affect change which supports the funeral industry.  We look forward to hearing from you. 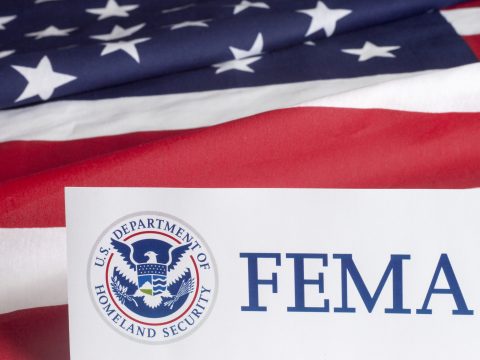