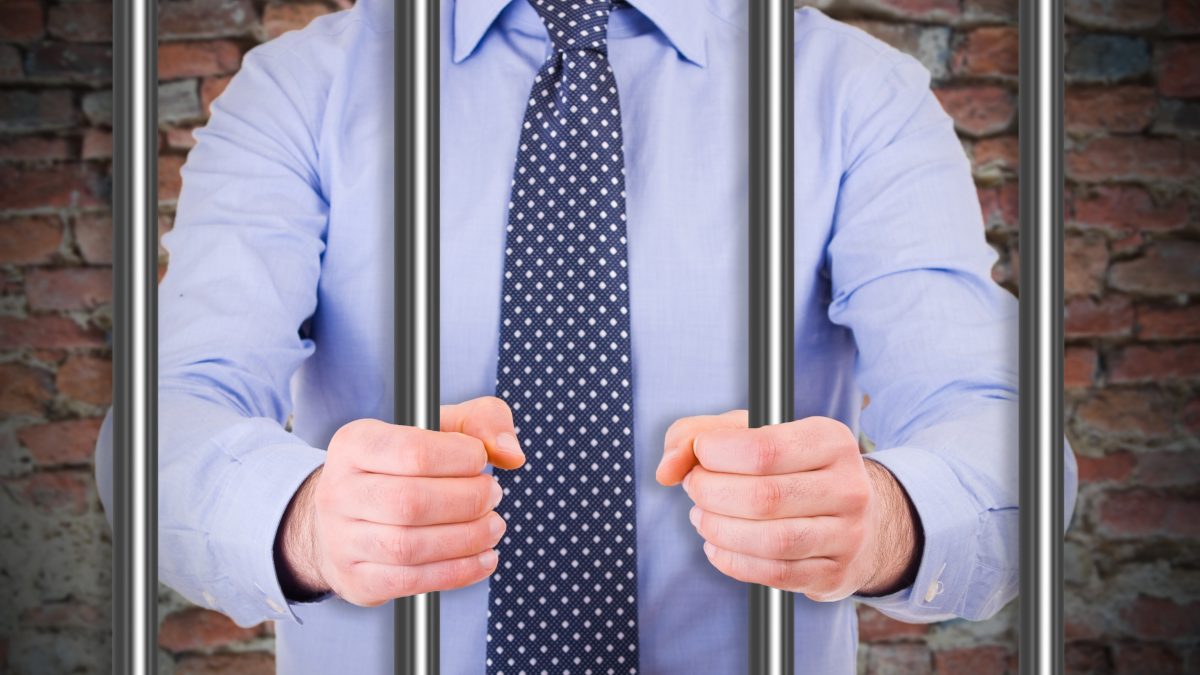 Trenching is one of the most dangerous activities cemetery workers perform.   One cubic yard of soil can weigh as much as a car, 3,000 pounds, according to a study by the Occupational Safety and Health Administration (OSHA).  Specific rules directed to trench and excavation safety have been adopted by OSHA which mandates certain safety procedures to keep workers safe.  Repeatedly failing to follow these rules and procedures can lead to not only major fines and penalties but also to criminal prosecution.

In a recent case, a court in Colorado sentenced one employer to 10 months in jail for two counts of reckless endangerment and one count of third degree assault related to the death of his employee.  The court also ordered the employer to serve three years’ probation for egregious failure to take affirmative steps to protect his employees despite repeated warnings.  His employee, a 50-year-old man, lost his life when a trench collapsed on him.  The son of the deceased was also working at the site at the time and was involved in trying to save his father’s life after the trench collapsed on the father.  The employer was ordered to pay restitution to the family of the deceased and to allow OSHA to inspect his worksites without and administrative warrant.

According to a Colorado Department of Labor Regional Solicitor, in the past decade, the department’s Solicitor’s Office has increased the number of criminal referrals to the U.S. Department of Justice and forged more partnerships with state and local prosecutors to prosecute employers under state criminal statutes.

In another case , an employee lost his life when he entered a trench more than 5 feet in depth to perform his work and the trench collapsed on him, suffocating him.  OSHA proposed a penalty against the company in the sum of nearly $111,000.00.  OSHA inspectors found that the company exposed workers to cave-in hazards when they failed to conduct proper safety inspections of open trenches and failed to use a shielding system. The company also failed to protect workers from struck-by hazards while working beneath an undermined section of concrete curbing.

Both of these fatalities were preventable.  Rules and regulations exist to protect human life and keep workers safe.  However, the failure to learn, follow and train your employees to abide by the safety regulations may result in the loss of life:  someone’s father, someone’s husband or wife, someone’s sister, brother, or friend.   Remember this when you are making your business decisions about how you spend your company’s time or resources.   Safety is achievable.  We encourage you to make a commitment to investing the time and money into protecting your worker’s lives. 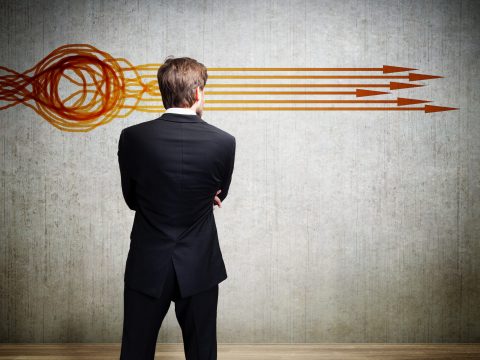 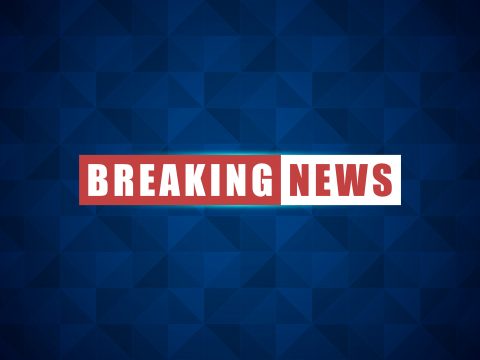